In 2018, the industries of new energy vehicles, energy-saving household appliances, electric tools and industrial robots provided important support for the development of rare earth permanent magnetic materials industry. The development quality of the industry has been continuously improved, the output of products has steadily increased, the benefits of key enterprises have been maintained in a good situation, and advanced technologies such as grain boundary diffusion have been further popularized, which has expanded the new application fields such as traction motors for high-speed rail. 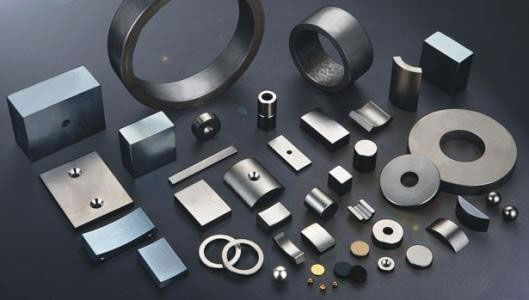