In fact, the building blocks  come from the United States, and named PIXIO, with square particle as a unit, each of which is N52 NdFeB magnet. 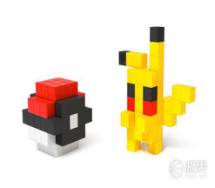 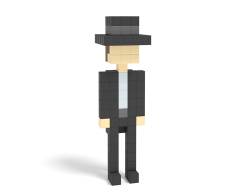 The width of each cube unit is 8mm, the magnets are strong but single small block can not clip child's hands . If you are a nostalgic person, then it is really on your way! Because this magnet ensure magnetic cuts not more than 2% in 50 years, you will find childhood toys still can play even after half a lifetime. 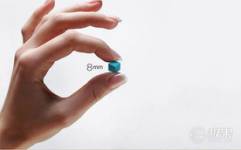 But that's not the point. The bigger thing comes from the way it's played. Because the cube has magnet o each side, it can do all kinds of poses 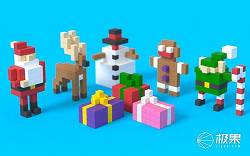 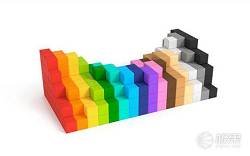 Pixel style visual effects and does have a fight with Lego, but also can spell out some practical small objects.

As a parent-child toy, of course, the  user are mainly children. When they were young, they began to recognize the six faces of the cube, which is helpful to improve their spatial imagination 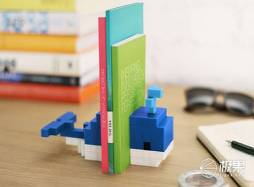 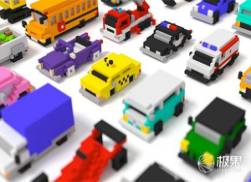 Because PIXIO blocks have 16 colors, so from the color and shape point of view, from the big color began to practice,  can also train the child's ability to imitate things

The magnetic connection has an advantage : when a new idea about the shape of puzzle , do not have to disconnect the whole arm one by one block apart, just move directly on the object. Therefore PIXIO is proud, claiming that "Lego, I will play you!"